more recently they have one on Knight's Templar Knightfall' 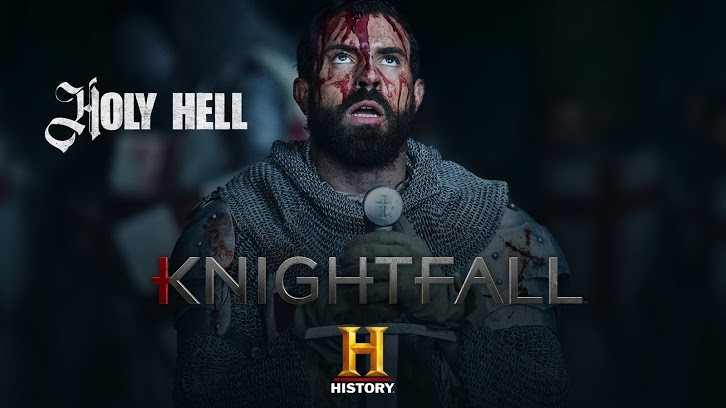 over the weekend i re-watched the BBC Constantine the Great

based on BBC Rome Rise and Fall of an Empire 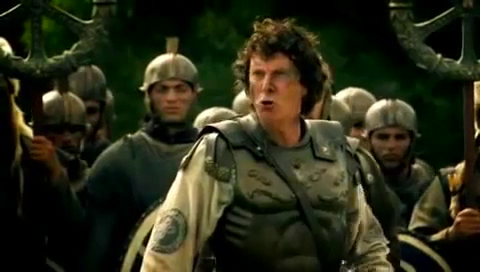 "the army of Rome marches in the name of the one true GOD!"

the actors were quite good, i think they can be reused if they want to and haven't died.

an epic miniseries. Constatine plays SURVIVOR roman emperor style and is the sole survivor i mean emperor
by roman style, the others weren't voted off, they were murdered.

"one empire, one god, one emperor" yeah i'd give him a $1 million dollars if i were on the Survivor jury for his speach

in star wars Palpatine practiced a religious order, the Sith, tapped in the dark side

in real roman history, Constatine was a military genius, the most accomplished since Julius Caesar and took advantage of civil strife in Rome under Maxentius

here is Yale University discussing the conversion of the Roman empire

here's another documentary on Constantine


like Vikings and Knightfall, it doesn't have to be 100% historical, its historical fiction. 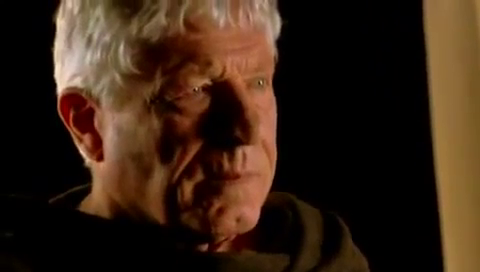 called Constantine the chosen one, Christ's 13th apostle  (which i thought was Paul but hey its a great line)

the chosen one who will destroy the pagans and bring a new order, one based on a new world religion - christianity.

he also said "think of the power" LMAO! considering Constantine became the most powerful man and the most influential roman emperor in history its rather prophetic. Constantine is second longest serving Emperor behind Augustus

that should be the final episode and last moment. that would be epic. esp since the emperor before Constantine Diocletian initiated the great persecution of Christians.
_________________
If you only knew the POWER of the Daubert side