one thing i remember is they had us work with dough, not play dough but some sort of flour based dough to make arts and crafts.

we were NOT supposed to eat it. i did eat it but it tasted terrible.

they gave us drawings and allowed us to paint.

i remember one time i took a painting i drew and started ripping up the paper i printed on, and the principal yelled at me Hey!

i got really scared and i stopped it. i got a jolt of Adrenalin of fear bc i did something bad, that a grownup disapproved of. 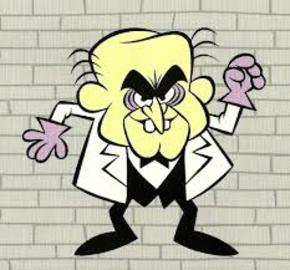 at the time i was a huge underdog fan and i liked the intro cartoon and the idea of eating a pill to gain super powers, such as super strength and the power of flight

they also had us grow grass seeds and bean seeds in Styrofoam cups with soil. they gave us Styrofoam cups, dirt, and we planted seeds, gave them water, put them by sun light and watch them grow then brought them home

i was 4 years old at the time and i have these memories from the 70s.

the building we entered was grey on the outside.