things a black girl told me in 1970s and dennis

things a black girl told me in 1970s and dennis

i grew up in a city with a substantial number of blacks.

Vanessa a black girl same age as me told me all kinds of things, in the 1970s

1- spiders crawl out of spider plants 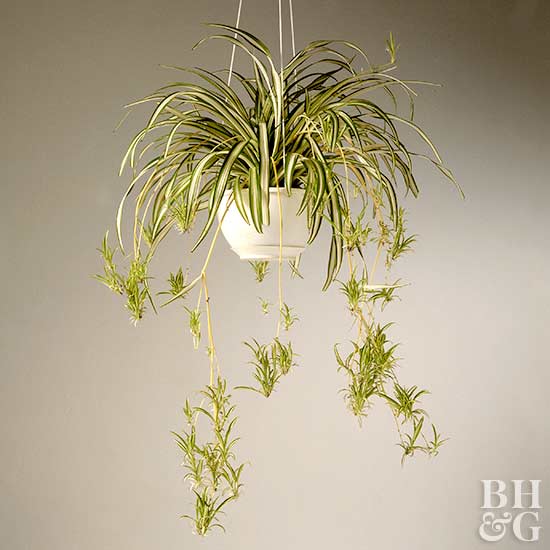 that at night while you're sleeping, spiders crawl out. at the time i didn't have a spider plant, but her mother did.

2- she was the first one to tell me about sex, specifically she said when a boy sticks his dick up a girl's booty hole she becomes pregnant. when i and a couple of others heard this we were laughing uncontrollably.

it did make me wonder whether girls even pooped. if they don't have a penis, how do they pee? no girl showed me and bathrooms were kept separate. it was mysterious to me. i knew ufo and bigfoot better thanks to books in the library. at the time i had no idea what girls had down there.

3- in the 70s she actually told me about a candy man urban legend, something along the lines of a candy man that kills people, somewhat similar to slender man, but not based on the movie which wouldn't be made for another decade

i thought that was terrifying.

4 she's a good bullshiter, she asked me when i was born and stuff like that then claimed that in the classroom a girl born same time saw me and fell in love and feinted. and it sounded totally convincing and she insisted it was true

5 she insisted that rabbits lay eggs, like birds. she even tried to convinced me that women also lay eggs. i kinda believed it, but i said but wait i thought rabbits are mammals?

6 she also had ghost stories, that her house was haunted, she's seen ghost. i found it convincing.

this black girl told pretty good tall tales, but as far as reality is concern, it's all b.s

i bicycled and i went to a different part of the city and it seemed like an another nation, with kids i didn't know and they didn't know me.

they told me a tall tale that there was a rain puddle, and that they told me there were giant crabs in that puddle. so i'm like where are these crabs? oh they walked away. 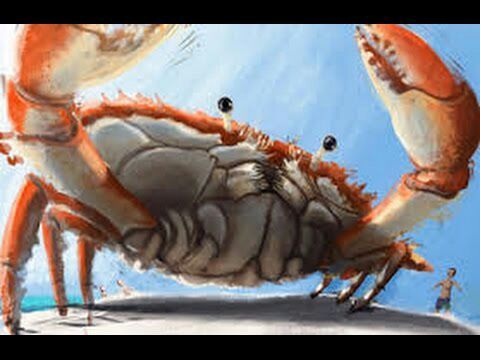 my parents did on very rare occasions provided me with crab which i thought was delicious and i actually believed these boys and wanted to capture these crabs and eat it. i now know this story is pure nonsense.
i did spent some time looking at that puddle like a crime scene, trying to see if i could see tracks or footprints of these giant crabs, he stretched his arms.


another boy named dennis told me that he looked into a window and saw a human skeleton. with real human blood and human eyes. and he claimed that there was a crow, and it came and gouged out its eye.

he insisted he was telling the truth.

at the time i thought he was credible, looking back, yeah i don't know, probably not.

i know now that if you can tell a engaging story that is a basic and important social skill, but um these highly engrossing stories are kinda b.s

when i told stories i tried to tell like a factual reality based true account, but um, my stories were along the lines of i caught a white butterfly. the other kids said it was a moth. it was actually a butterfly though. moths have feathery antennas.

i also captured 2 monarch butterflies alive with a net, and put them in a jar. they were fluttering in a jar. my kindergarten teacher told me they were wild animals and she without my permission unscrewed the jaw and released them. i was not happy

this is a true story, though not as engrossing as a ghost story.