A serial predator dubbed 'Mr Cruel' had an incredible impact on Australia in the late 1980s - '90s. Police believe he may be responsible for around a dozen attacks on children across Melbourne, and could still be alive.

but I got some additional info.

images copyrighted to Australian Crime Stories, posted under fair use 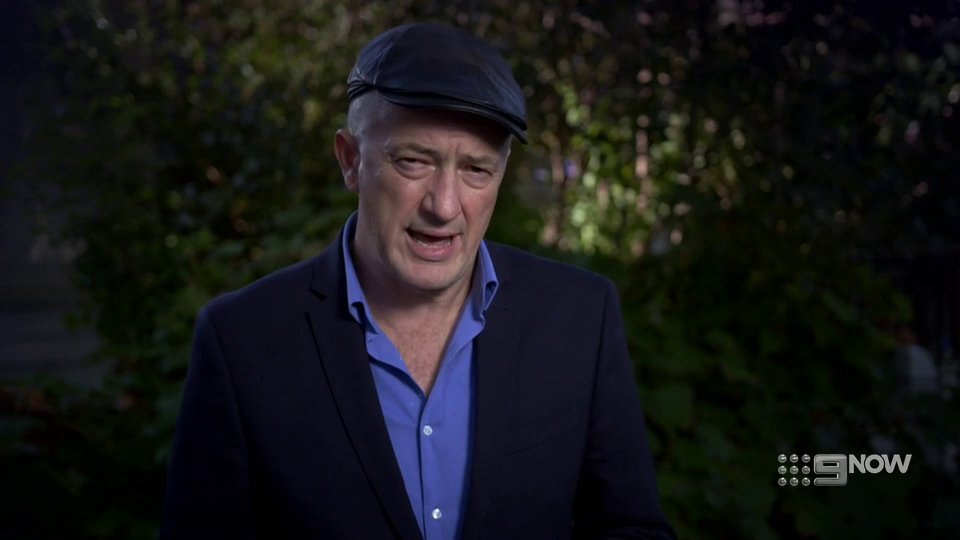 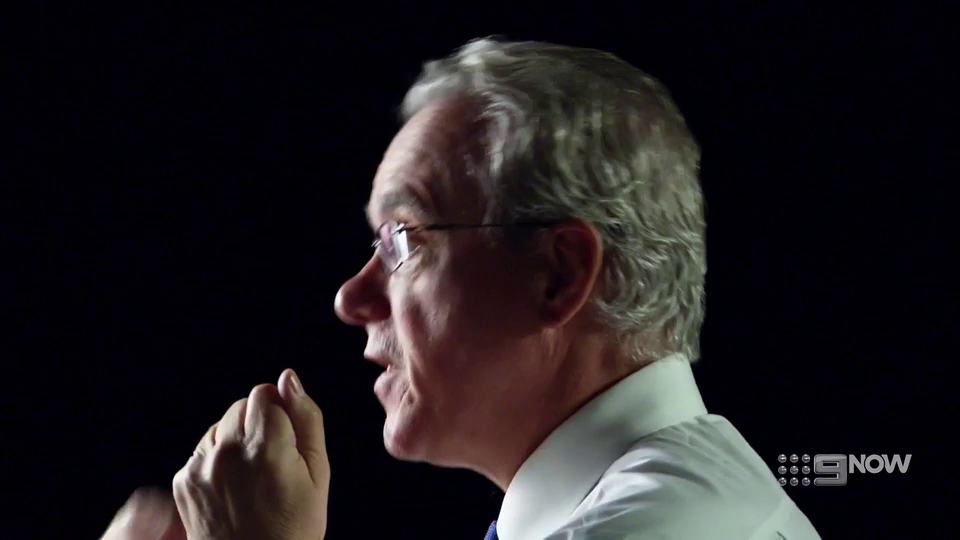 They reiterate they suspect as many as a dozen victims in their homes of Mr. Cruel, but the 4 are considered confirmed

the first victim in Lower Plenty was tied up with rope, but the rope was lost, so no DNA testing was possible

one thing they emphasize is that Mr. Cruel in every known crime uses misleading statements and writing,

in Nicola Lynas the ransom money, in Lower Plenty a bogus phone call, in Sharon Wills claims of money in the home,

and in Karmein Chan, Mr. Cruel first arrived at the crime scene, 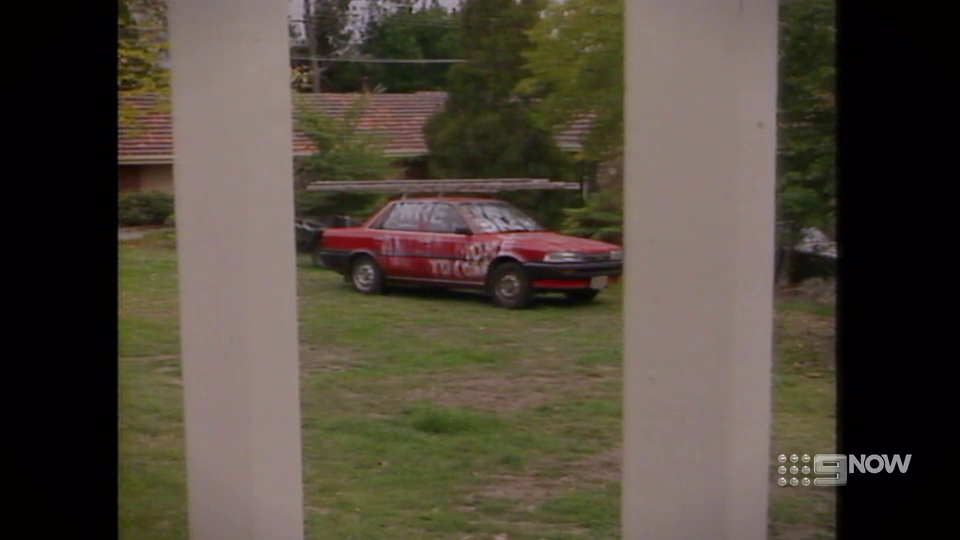 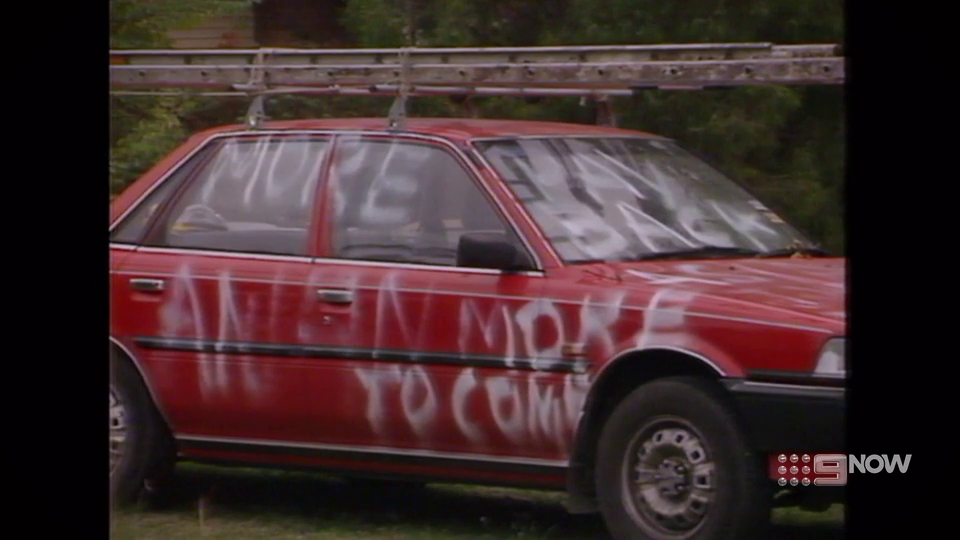 I of course think this is comparable to 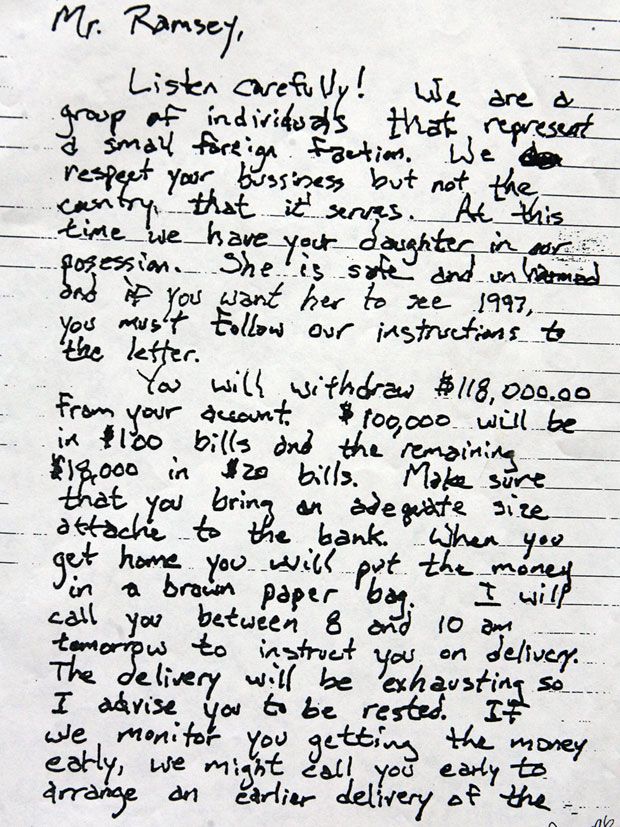 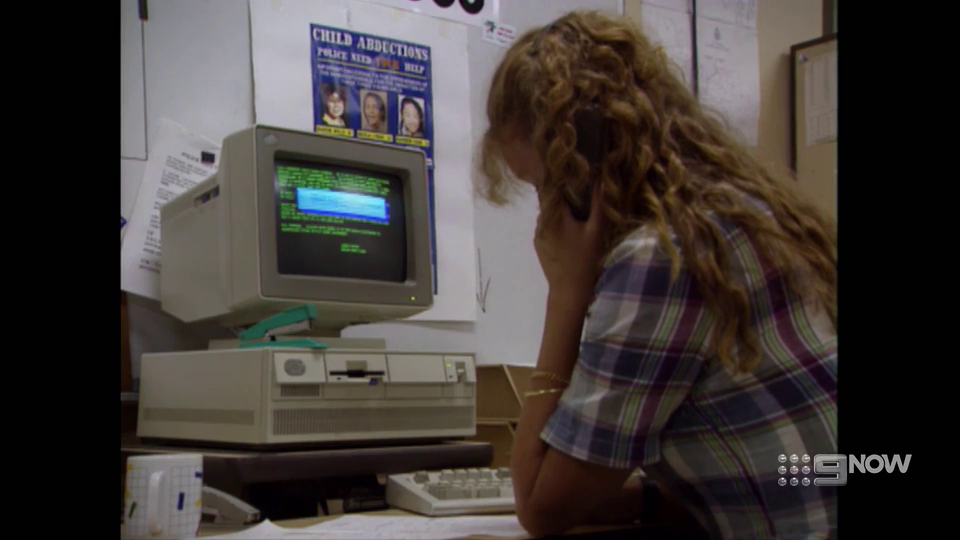 if my theory of Mr Cruel and Jonbenet is correct,

it will be necessary to do the genealogical DNA in Australia

one new thing i learned, 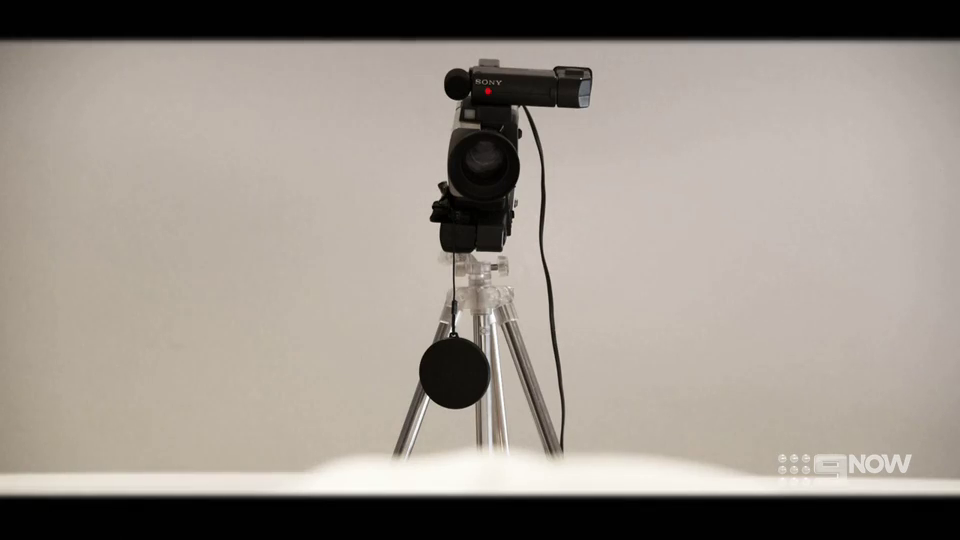 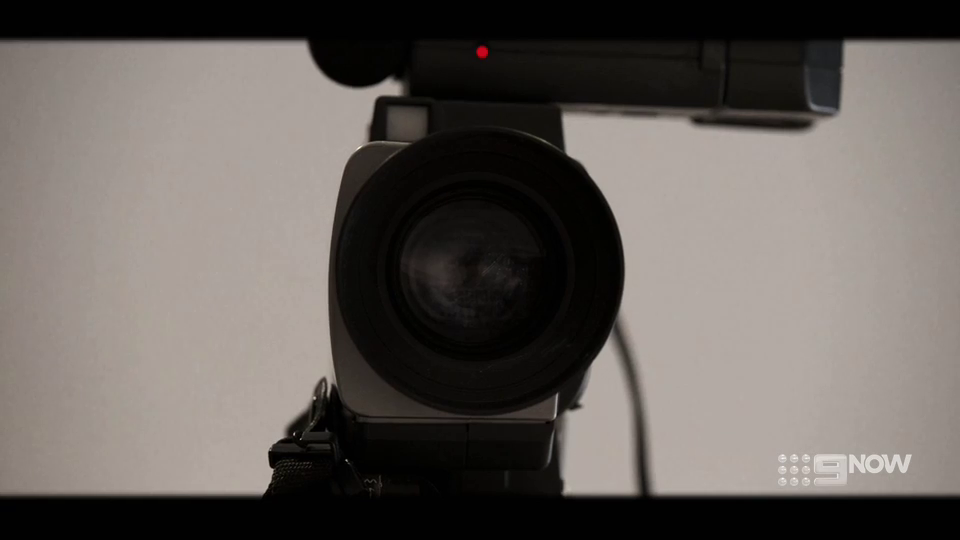 I wonder if David Hughes got the idea from Mr Cruel 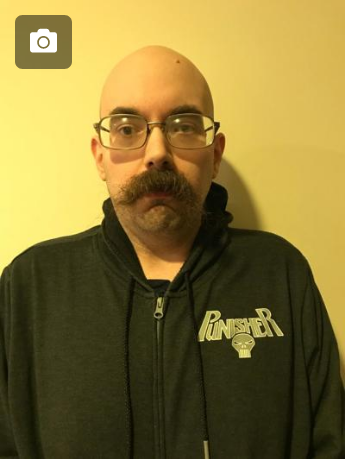 My Mr Cruel  JonBenet Ramsey theory is that Mr Cruel has the last known photographs and Jonbenet alive, nude and sexually abused before her death.

If I'm right I'd like that million dollar reward please.

Jonbenet then saw this in her final moments on earth 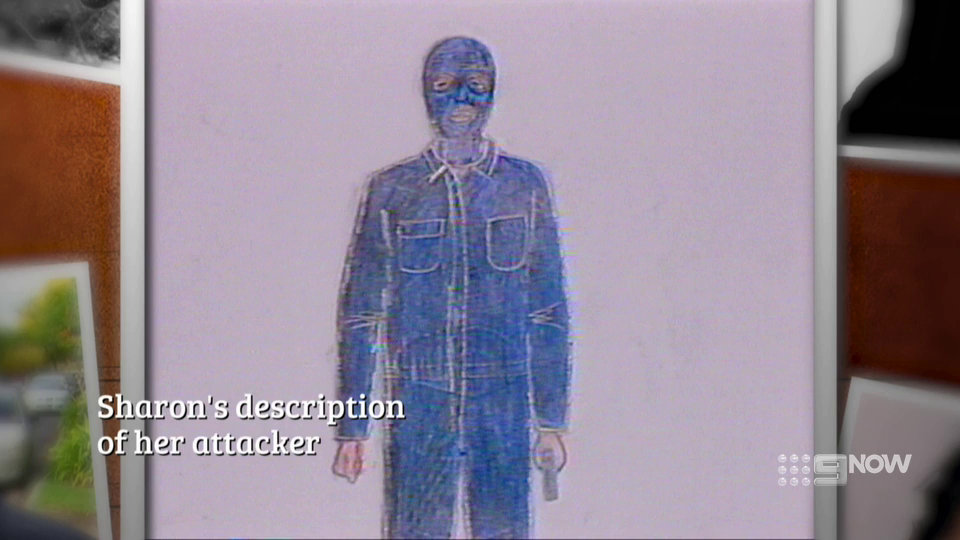 I suspect Mr. Cruel removed Jonbenet from her home to an apartment, 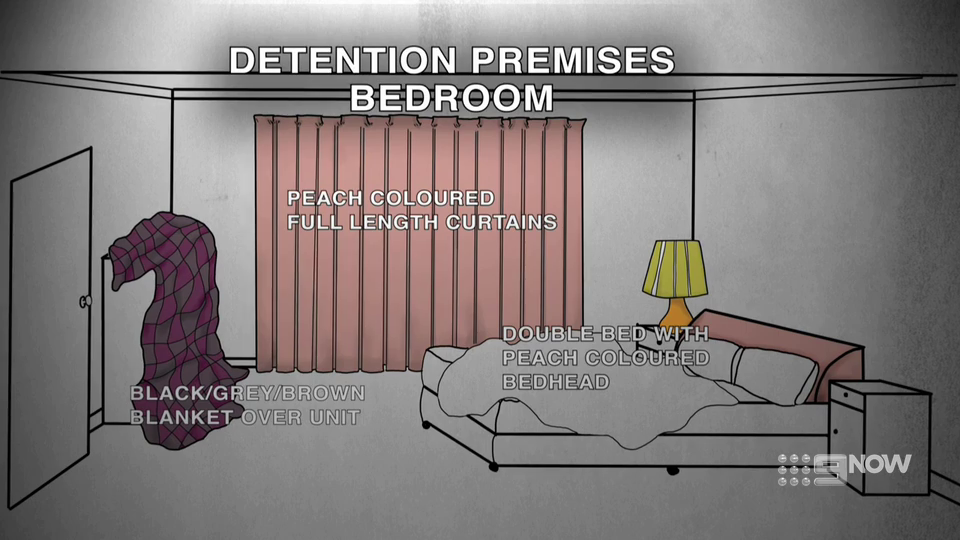 then after killing her, returned her to the  motel, filmed her, then killed her then returned her lifeless body back to the Ramse home undetected. the ransom note was there to determine if the Ramseys were still sleeping, as they were.

My million dollar Mr. Cruel tip is to do a geneological DNA the unknown DNA in Australia, not the USA.

Watching this documentary reinforces my suspicion that after Karmein Chan, Mr. Cruel travelled to Boulder Colorado in Dec 1996 and abducted video taped and murdered Jonbenet,

if i'm right you read it here first.