Jesus: His Life Episodes of Season 1 and sister rosemary a nun in catholic school 1970's

Jesus: His Life Episodes of Season 1 and sister rosemary a nun in catholic school 1970's

for easter 2019 i started watching Jesus: His Life Episodes of Season 1 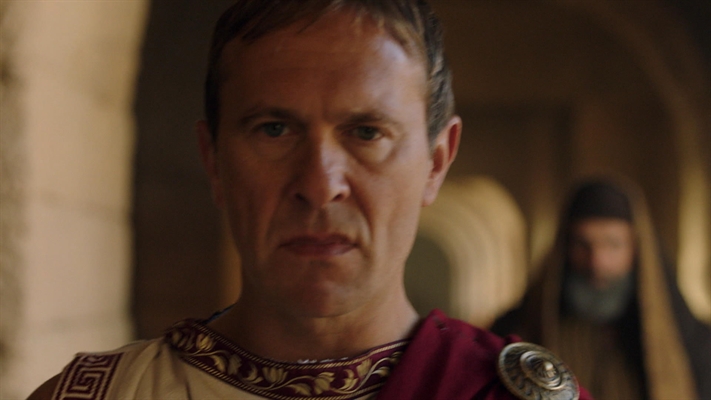 Jesus: His Life explores the story of Jesus Christ through a unique lens: the people in his life who were closest to him. Each of the eight chapters is told from the perspective of different biblical figures, all of whom played a pivotal role in Jesus' life including Joseph, John the Baptist, Mary Mother of Jesus, Caiaphas, Judas Iscariot, Pontius Pilate, Mary Magdalene and Peter.Each figure takes a turn guiding viewers through the emotional and epic story of the most famous man in history, through his birth, death and resurrection, all conveyed through a combination of scripted drama and interviews with prominent religious and historical experts. Utilizing some of the world's most respected Biblical scholars, historians, faith leaders and theologians, the series weaves together the canonical Gospels, historical sources and cultural context to create a complete portrait of Jesus - the man and the Messiah. The series reveals his journey through a complex world of kings, politicians, reformers and soldiers in a turbulent power struggle during a time of revolutionary change.

which i find interesting.

Joel Osteen is there along with scholars and historians and theologians.

in the first or second episode they mention John the baptist, and one scholar pointed out that in Luke, John the baptist and Jesus are cousins - mothers are sisters, but Mark the earliest gospel makes no mention of this, and John the baptist didn't seemingly know who Jesus was.

They also mention Josepehus, and how John had a large following.

One thing they mention was a catholic theologian was stating that Jesus being baptized by John the baptist is mentioned in all 4 gospels, in one way or another, more alluded to in John's gospel, and that this represents a problem.

John the baptism baptism was to wash away sins, but Christian doctrine states that Jesus was sinless, so why was he baptized?

also, in baptism, the spiritually more pure, does the baptism to the initiate, which implies John is spiritually superior to Jesus.

I recall way back in the 70s when i was in first grade roman catholic elementary school, sister rosemary holding a picture book of just this scene, of Jesus getting baptized by John the baptism, and this was done because it was proper.

Jeff was a major reason i didn't have a happy childhood, and why i eventually became an atheist. god didn't protect me from a fellow "christian"

but yeah way back in the 1970s, when i was in first grade i still remember sister rosemary talking about the baptism of Jesus by John the baptized, explained that this was the proper thing to do.

then this week i watch this documentary and they mention it and i have a recollection to my early childhood. i'm writing about it
Sat Apr 20, 2019

documentary mentions some things in greater detail. that herod antipas was son of herod the great and his daughter was salome, and that john the baptist was calling herod's marriage to his brother's wife incest and violation of jewish law, even though the wife wasn't biologically his sister, only his brother's wife. and how salome wanted john beheaded. i ddin't know this backstory.

in one scene they presented jesus sitting cross leg presenting the sermon of the mount and it looked a lot like buddha. 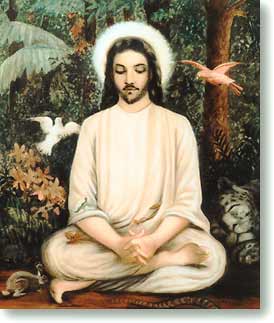 i've always thought how nice it could be if i could start a new religion that ditches the old testament, but combines buddhism with christianity, a marcionite gnostic form of christianity. i would in effect be starting a new religion, a cult, and i'd be a cult leader.

but based on my experiences, jeff was also listening to sister rosemary talk about jesus and famous bible stories like noah's ark and david and goliath. jeff also heard the nun talk about being kind and loving to one another. and jeff physically attacked me, he punched me kicked me chocked me. he got his brother to also attack me at the same time.

his older brother also attended catholic school and catholic church. all that jesus stuff didn't protect me one iota.