i just learned about this


Joan had gone to McGowan's house down the block to sell him Girl Scout cookies. It was April 19, 1973. It was Holy Thursday
She was assaulted and dead within minutes of knocking on the door. 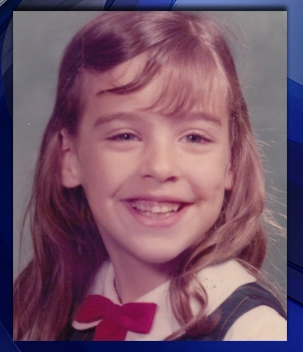 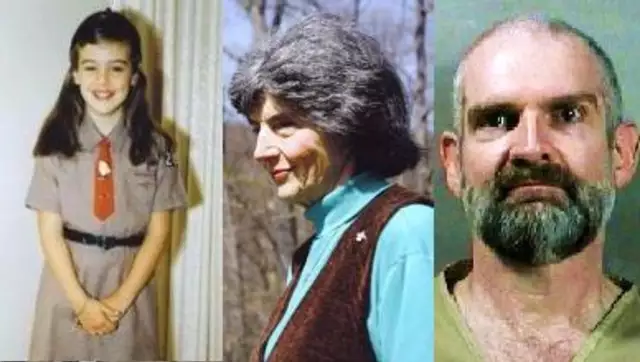 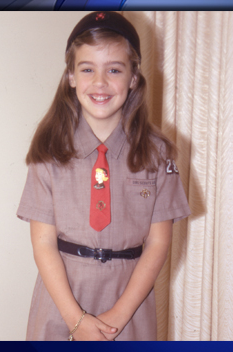 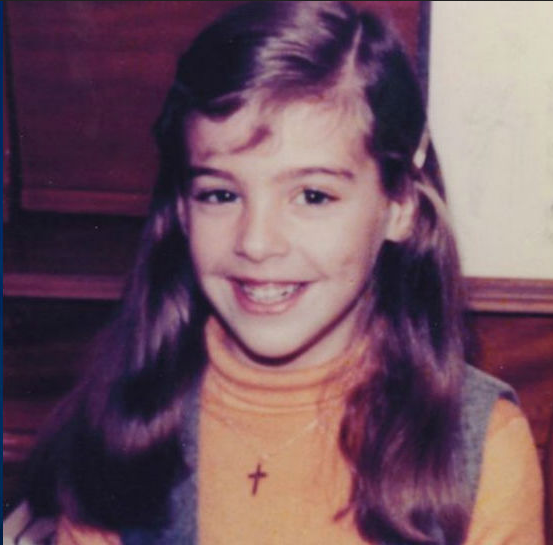 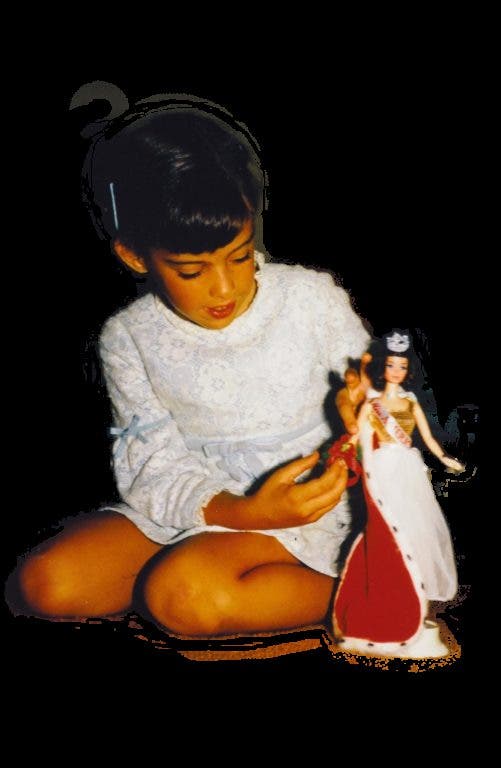 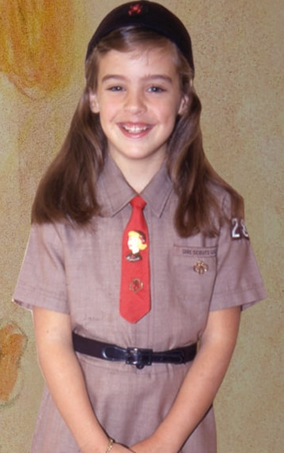 Joseph McGowan, a former Tappan Zee High School chemistry teacher who admitted to the murder of a 7-year-old neighbor in Hillsdale, New Jersey, in 1973, has died in prison.

McGowan, who was 6-foot-2, sexually assaulted, beat and strangled Joan, a wisp of a girl at just 4-foot-3. He then wrapped up her body, loaded it in his car and drove north.