I've been watching the show

Signs of a Psychopath

the most recent episode was about Israel Keyes

i decided to read up about him on wiki, 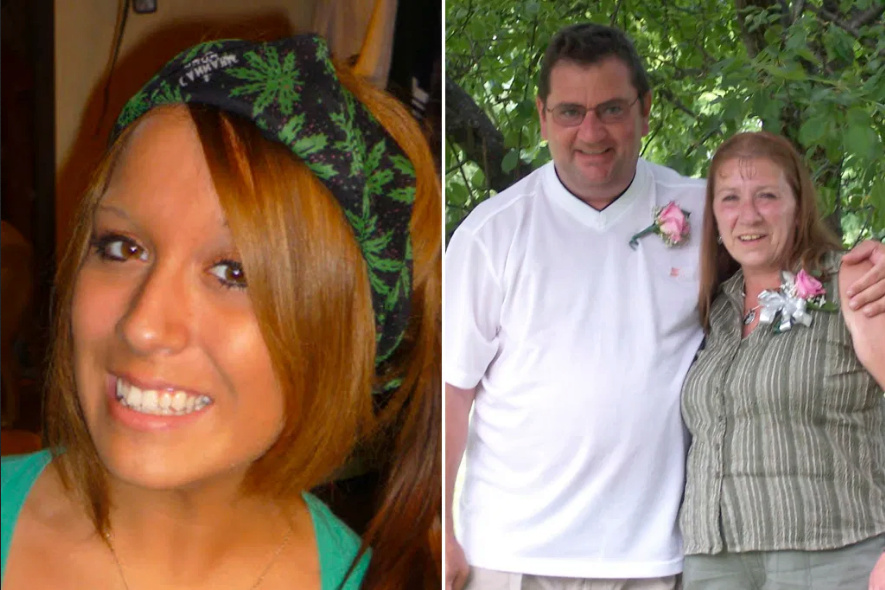 of interest to me here,

Authorities claim Keyes may have killed a woman in April 2009 in New Jersey, and buried her near Tupper Lake, New York.[18] He also admitted to killing Bill and Lorraine Currier of Essex, Vermont. Keyes broke into the Curriers' home on the night of June 8, 2011, and tied them up before driving them to an abandoned farmhouse, where he shot Bill before sexually assaulting and strangling Lorraine. Their bodies have never been found.[19]

Two years prior to the Curriers' deaths, Keyes hid a "murder kit", which he later used to kill them, near their home. After the murders, he moved most of the contents to a new hiding place in Parishville, New York, where they remained until after his arrest.[20]

Keyes planned murders long ahead of time and took extraordinary action to avoid detection. Unlike most serial killers, he did not have a victim profile, saying he chose a victim randomly.[21] He usually killed far from home, and never in the same area twice. On his murder trips, he kept his mobile phone turned off and paid for items with cash. He had no connection to any of his victims. For the Currier murders, Keyes flew to Chicago, where he rented a car to drive 1,000 miles (1,600 kilometers) to Vermont. He then used the 'kill kit' he had hidden two years earlier to perform the murders.[23]


He usually killed far from home, and never in the same area twice.

He had no connection to any of his victims.


why mention this? well the intruder who killed JBR could very well


He usually killed far from home, and never in the same area twice.

He had no connection to any of his victims.


also with regard to ransom note and leaving behind JBR's body 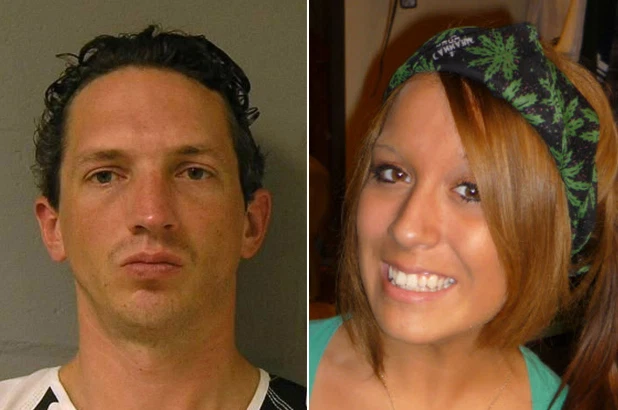 Keyes' last known victim was 18-year-old Samantha Koenig, a coffee booth employee in Anchorage, Alaska. Keyes kidnapped Koenig from her workplace on February 1, 2012, took her debit card and other property, sexually assaulted her, then killed her the following day. He left her body in a shed and went to New Orleans, where he departed on a pre-booked two-week cruise with his family in the Gulf of Mexico.

When he returned to Alaska, he removed Koenig's body from the shed, applied makeup to the corpse's face, sewed her eyes open with fishing line, and snapped a picture of a four-day-old issue of the Anchorage Daily News alongside her body, posed to appear that she was still alive. After demanding $30,000 in ransom, Keyes dismembered Koenig's body and disposed of it in Matanuska Lake, north of Anchorage.[21]

An FBI report stated that Keyes burglarized 20 to 30 homes across the U.S. and robbed several banks between 2001 and 2012. He may be linked to as many as 11 deaths in the United States, and potentially even more victims outside the country.[22]

Israel Keys had multiple motives - he demanded ransom money in exchange for Koenig's body but then dismembered Koenig's body and disposed of it in Matanuska Lake, north of Anchorage

obviously it is illogical for him to demand ransom money when Koenig is already dead then dismember her body and thus not be able to deliver her safely.


any RDI claiming an intruder is illogical because a kidnapper would not leave behind a ransom note and a body should be reminded Israel Keys also was a kidnapper who illogically demanded ransom money after Koenig was murdered then dismembered her body.

it seems his motive was sexual assault for Koenig, but then based on some bizarre erratic thinking also wanted ransom money, then decided to chop her up.