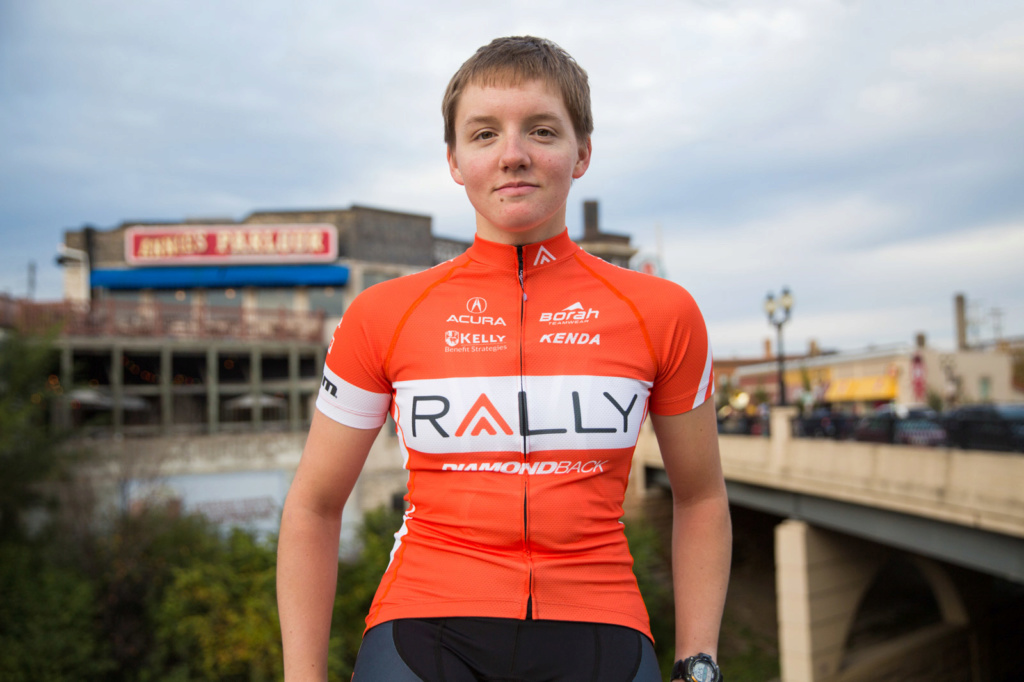 Olympic track cyclist Kelly Catlin helped lead the U.S. to a silver medal at the 2016 Summer Games. On Friday, her family said she was found dead in her dorm room at Stanford University.

Catlin, 23, killed herself on Thursday night, Mar 7, 2019 according to her father, Mark Catlin. It was reportedly her second suicide attempt since January.

But in January, Catlin's father noticed a difference in his daughter. He told the newspaper that "she was not the Kelly that we knew." “She spoke like a robot. We could get her to talk, but we wondered, ‘What has happened to our Kelly?’"

Catlin's sister said that the cyclist wrote an email to her family in January that, “She was suicidal, her thinking was really dark, and she had taken to nihilism. We called police the moment we got the email and they got there in time to save her that time [from suicide].”

In February, the month after her first reported suicide attempt, Catlin penned a piece for cycling news outlet VeloNews, in which she described how hard it was juggling both studying computational mathematics at Stanford and competing for the national team for USA Cycling.

She wrote, "Being a graduate student, track cyclist, and professional road cyclist can instead feel like I need to time-travel to get everything done. And things still slip through the cracks.

"So how do I balance three competing (no pun intended) careers? Easy. I don't balance them."

Catlin detailed what she described as a "cliché" — that the "greatest strength you will ever develop is the ability to recognize your own weaknesses, and to learn to ask for help when you need it." She wrote that she had only recently learned this, "slowly and painfully."

ive wondered how these super students, in her case olympic bicycling and computational at stanford, do time management.

wow, so she was in stanford doing computational science and an olympic bicyclist she committed suicide

she became robotic and had dark thoughts and nihilistic thoughts.

exercise is recommended as an antidepressant, but here it seemed to be her undoing.