Suzie Ratcliffe, how would you feel if sensing murder pychics attempt to locate Joanne

Suzie Ratcliffe, how would you feel if sensing murder pychics attempt to locate Joanne 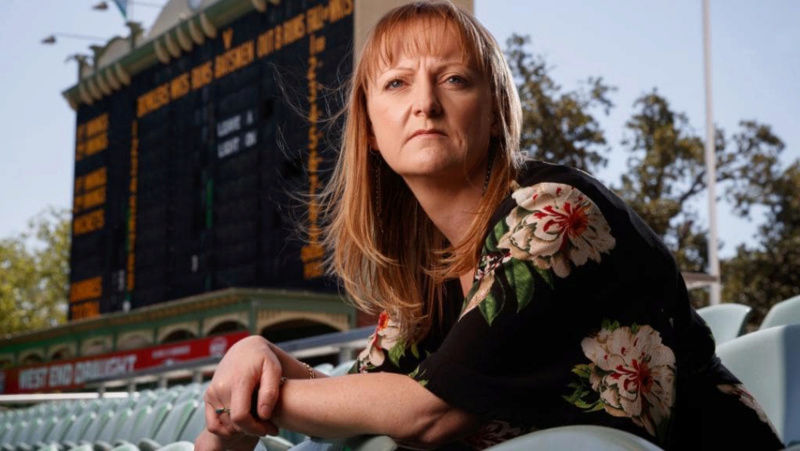 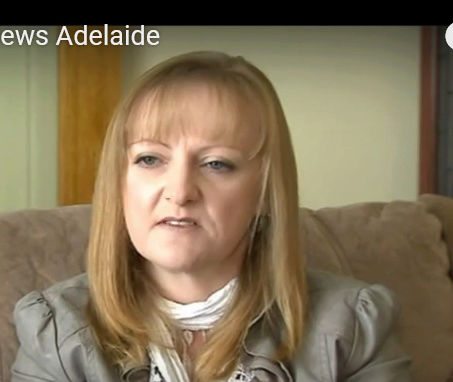 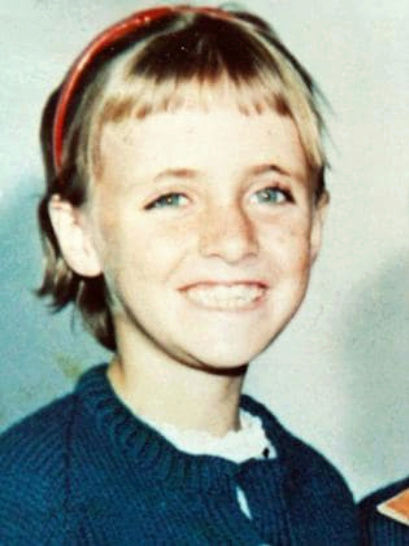 Joanne Ratcliffe and Kristie Gordon were abducted before I was born, but I've had dreams of them being abducted weirdly enough.

"The monster behind our pain robbed us not only of a dearly loved daughter but a sister, friend and confidante. My sister was kidnapped 14 months before I was born so I never got to know her, but through all that I have learnt from family I know I would have loved her dearly. Not only did this monster destroy our lives by taking Joanne, but in the long run I  feel it ultimately killed my father too. You see he passed away in 1981 due to cancer, and we (and the doctors) believe it was thru stress. If only someone would come forward just so we could lay her soul to rest and feel
it would lay my fathers soul to rest as well. I am sure wherever he is, he lays tormented with the loss of my sister.

Reading your website helps me get through the hurt and pain especially as the anniversary of her disappearance and birthday bring so many thoughts of her. My heart truly goes out to all the families living through this torment, and hope that theirs does not last as long as ours.

"Another year passes and yet we are still no closer to finding my beloved sister Joanne. 38 years have now passed and we still miss Jo like it was yesterday. I will never give up hope, I will never up the fight, to bring her home where she belongs. My heart breaks just a little more each year. Please if someone out there knows something, anything that may lead us to where she is buried, please come forward so se can finally lay her at peace. My ultimate wish is to bring her home. "

Sensing Murder is a New Zealand television show in which three psychics are asked to act as psychic detectives to help provide evidence that might be useful in solving famous unsolved murder cases by communicating with the deceased victims. On 17 January 2017, the trailer to season 5 screened on TVNZ 2, ... 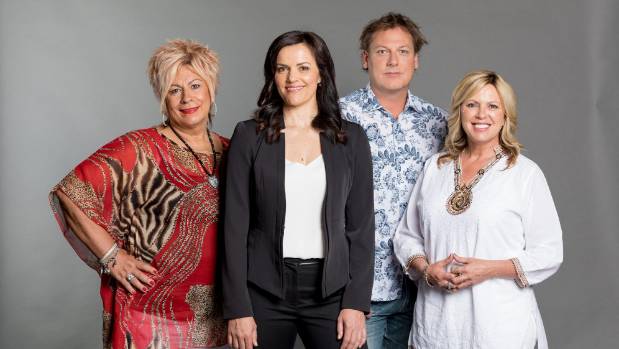 the format is different. My idea is for *all* sensing murder psychics

Sue Nicholson, Amanda Billing, Kelvin Cruickshank and Deb Webber   can work all together. Maybe Suzie Ratcliffe can accompany them if she has interest and free time.

Goal, find Joanne  Ratcliffe and Kristie Gordon's remains. They either succeed or fail.

Should they succeed than the Beaumont Children and Eloise Worledge come to my mind.

skeptics will say they will fail. so obviously Suzie Ratcliffe needs to be informed there is no guarantee of success.

Unsolved mysteries and other cases there were instances where a person, usually a woman, says she had a vision and described where a deceased may be and sure enough it turns out correct.

perhaps Suzie Ratcliffe will get the break she is looking for from Sensing murder psychics, or any psychic who claims to know where they are.

if they succeed the show should pay them reward money say $1 million split. if they fail, just some baseline money for their time. maybe like $100 or something.

while i'm not a true believer i'd be interested in watching such a documentary. i've seen sensing murder in the past and i recently watched a documentary series 4-part on Golden state killer and another one on the Zodiac killer, where they have computer programmers and code breakers attempting to break the Zodiac cipher.

i imagine Sue Nicholson, Amanda Billing, Kelvin Cruickshank and Deb Webber  will all contradict one another.

the skeptic in me will say they will fail to find  Joanne  Ratcliffe and Kristie. but i still learned a lot they had one on Mr Cruel another one Alicia O Reily another one about a teen girl murdered in a gas station in 1970s, never solved no known motive. nothing stolen. in new zealand. they also talked about the peter boy who disappeared in new zealand. in a forest.

the first episode could be a detailed account of the abduction with reenactment.

perhaps viewers watching it might call in a tip that does result in  Joanne  Ratcliffe and Kristie being found.
there's a $1 million reward which could be mention so the public can try calling in tips.

Sue Nicholson, Amanda Billing, Kelvin Cruickshank and Deb Webber might fail to locate  Joanne  Ratcliffe and Kristie remains but then a viewer watching the show and wanting to cash in on the
$1 million calls in a tip, and so Suzie and the entire world will finally learn what happened

or maybe just maybe the sensing murder psychics, by contacting the ghost spirit of  Joanne  Ratcliffe actually do find her remains!