i just learned of

A 19-year-old former Morris County college student died after falling 30 feet from the window of a Sussex County building, Wright landed in a narrow alley between the four-story building at 144 Spring Street and the Newton Fire Museum next door. Friday night. Apr 05, 2019 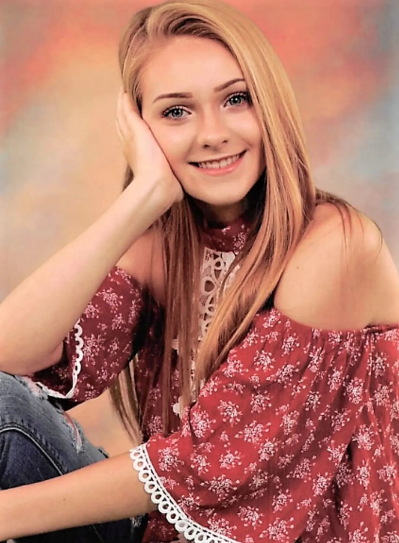 Sydney Monfries, a 22-year-old senior, was taking part in a 3 a.m. climb when she fell through an opening on the first landing of the tower, plummeted 40 feet and struck her head has died after she accidentally fell  Sun Apr 14, 2019 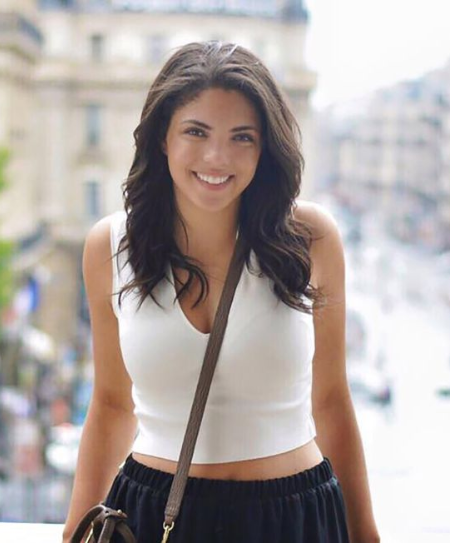 Andrea Norton, a junior at Briar Cliff University in Sioux City, Iowa, was visiting the Arkansas forest Saturday Apr 13, 2019 as part of a class activity near a cliff called Hawksbill Crag when Norton, attempting to move from one area of the Crag to another, lost her footing and fell approximately 100 feet  She did not survive the fall. 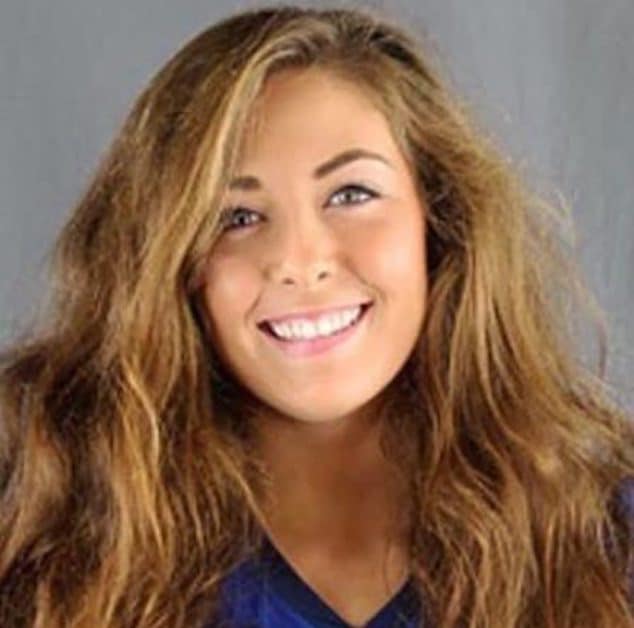 3 19-22 died from a fall, Sydney and Andrea were attempting to take selfies for instagram.

time won't let you go back to make another choice.

i think i have fear of heights now

Lindsey Anne Wright 19 Sydney Monfries 22 Andrea Norton 20 all 3 share the same destiny, death by falling, 2 while attempting to take instagram selfies, all 3 in the month of April 2019