when I was in kindergarten at a Catholic school, i was on the play ground with other kids during recess.

One girl said aloud, not sure who she was talking to, or talking to herself, said she hated to be a girl.

She said she wanted to be a boy. I was like, how can you change that? You can't.

now, other kids told me all kinds of things, ghost stories, they saw ghosts, and that spiders come out of spider plants,

and dragon flies can sting you.

but a girl growing up to be a man sounded impossible.

in the movie Crocodile Dundee which i saw as a kid was the first time I saw men dressing up as women, but still had penis, as the main character Crocodile Dundee pinched a "woman" by the balls, and it proved to be  a man.

In my high school psychology class, the teacher did talk about men wanting to become women, and that it of course can have the penis removed and boob jobs.

I kinda felt it's still a man who is very confused.

One student asked about women becoming men and he said that's impossible, you can remove a penis, but you can't add one.

makes sense to me.

A guy named Zeke introduced himself as a gay man and he did have effeminate mannerisms.

Zeke was originally born a girl, then at Harvard he changed to being a boy.

In the news, i learned of Ellen Page, who i know as Kitty Pryde as I did watch the X-men movie,

my news feed has Elliot Page who posted these pictures, 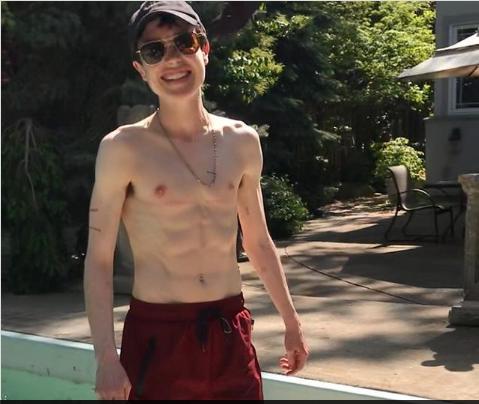 just to be clear I had no idea of this prior to perhaps Zeke on Survivor.


I have learned via google search there's a book by Abigail Shrier Irreversible Damage: The Transgender Craze Seducing Our Daughters Hardcover – June 30, 2020

apparently, that while historically the supermajority of transgender involved boys wanting to become women, it seems in the last few years the ratio has flipped and that the majority are now girls wanting to become men, and she thinks it is a fad, a dangerous fad.

and thanks to her I learned of kelsey coalition and 4th wave as well as reddit, if parents, esp mothers, trying to get their daughters to resist this fad, fueled by youtube and social media, to become men.

lots of parents chime in their daughters want to become men.


all i can say is wow, i would have never imagine this.

I guess this is a future, that little girls are now being told the can grow up being a man,

I found this example, Lily Nichols via google search.

Vanessa Nichols says her daughter Lily pulled the bow out of her hair when she was only two years old and insisted she take it off of her
Lily likes to dress in boys' clothing, and she openly talks about changing her name and having surgery 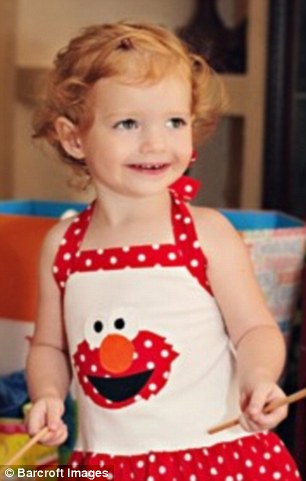 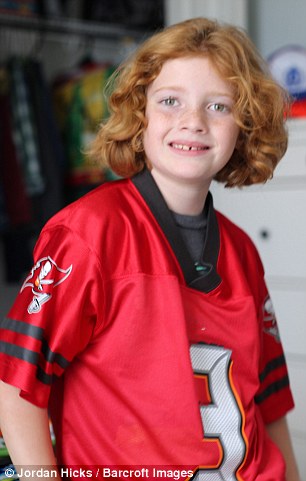 
I found this via google search

Girls Will Be Boys

The trans-kid craze must be stopped.
by Mary Eberstadt

In the hope of rallying the broadest possible constituency for a limited return to sanity in these matters, I will focus on one subset of transgenderism: so-called “trans kids,” specifically, minor girls who want to be boys.

as a kid I hoped the mystery of bigfoot and loch ness and UFO will be solved. I saw unsolved mysteries and expanded that list to crimes from the zodiac killer to Amy Mihalavic to the East Area rapist and JBR.

as a kid I was also told about the second coming of Jesus and the rapture and the resurrection of the dead, those who remain will be in hell with Satan until Armageddon

but I would never ever imagine that the future would consist of girls wanting to become boys, and it was never an issue I had even entered my mind until I saw Survivor Game Changers with Jeff outing Zeke as a girl turned a boy, now Ellen Page turning into Eliot Page, and all these parents complaining about this due to social media.

This is my first and probably only post on this topic.

but wow, now there are many thousands of parents trying to get girls to grow up to be women, and resist the temptation to become a trans-men.

these parents on 4th wave and kelsey coalition and reddit all complain their daughter is wanting to become a trans-man. and youtube has plenty such examples.

on 20/20 there was an asian woman who went to harvard who became a trans-man. i didn't watch it, but i saw it in the intro.


These websites state the internet is a clear influence on young girls and of course some do dream to become a transman.