I just learned of this today

there's a new sketch of the suspect 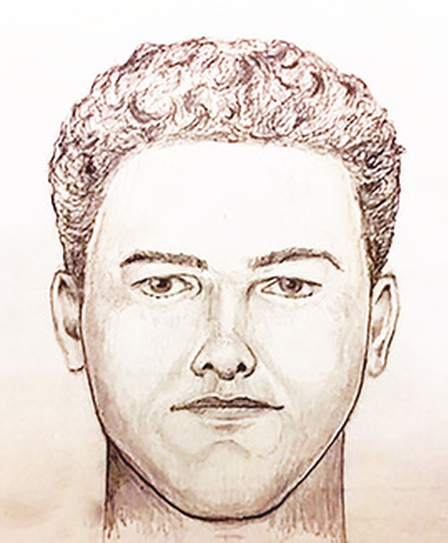 they have a news conference


the play the video 9:19 of the UNSUB walking

as well as a longer sentence before he says down the hill, 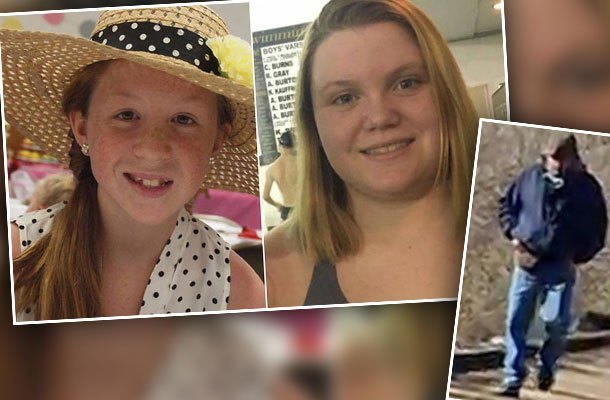 DELPHI, Ind. (AP) — At an emotional press conference Monday, State Police Superintendent Doug Carter addressed the suspect thought to be responsible for the brutal slaying of two girls in 2017.

Indiana State Police on Monday released a new suspect sketch, new video and new audio related to the slaying of 14-year-old Liberty German and 13-year-old Abigail Williams, who were killed during a hiking trip.


The State Police Superintendent Doug Carter said the suspect is from the area, lived here in the past, or works here, and is between the ages of 18 and 40 years old but appears younger.

Addressing the suspect, Carter said, “We know this is about power to you. ... The question to you: What will those closest to you think of when they learn you brutally murdered two little girls, two children?”


crime happened in 2017, already 2 years. in 2017 my mother was still seemingly normal, but in the 2 years, her Alzherimer's has worsen and her ability to remember is dramatically impaired