women pedophiles in the news on my news feed

One might expect that a beauty queen and teacher would be a great source for positive messages. However, a former Miss Kentucky has reportedly been caught sending out something else - nude photos to a 15-year-old boy.

Ramsey Bearse, a 28-year-old school teacher, traded her tiara for handcuffs on Friday after being arrested and charged with four felony counts of distributing or displaying obscene matter to a minor. 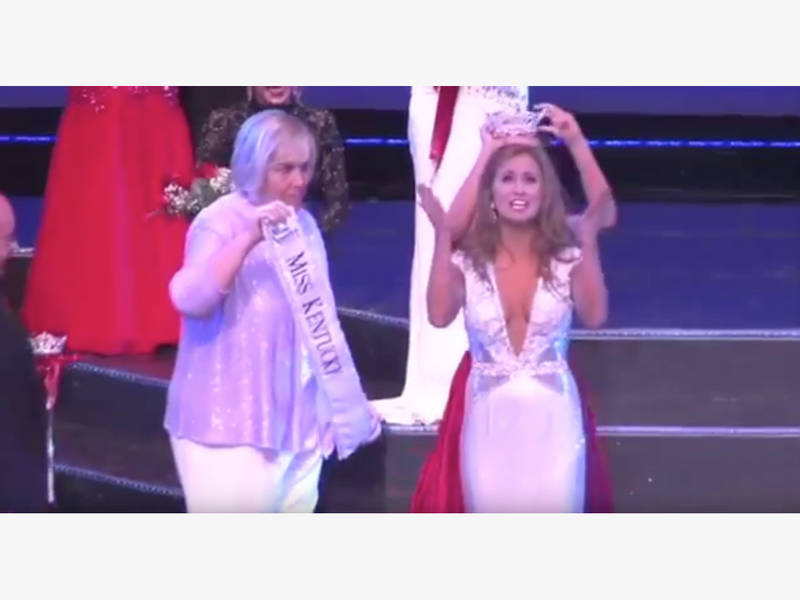 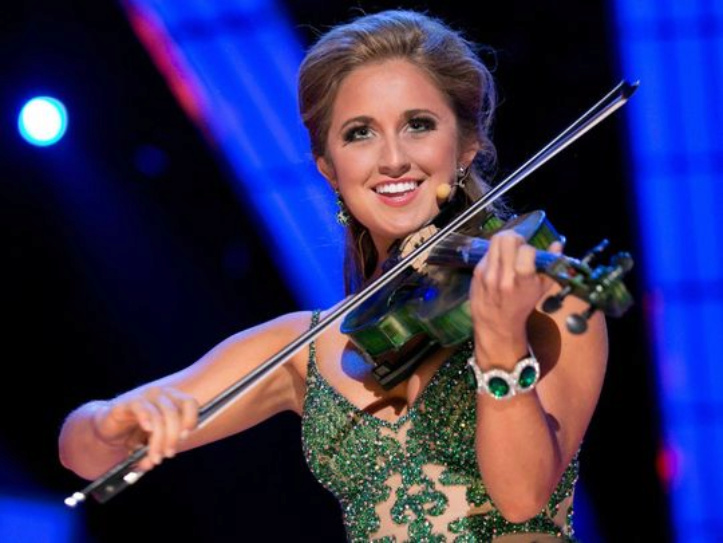 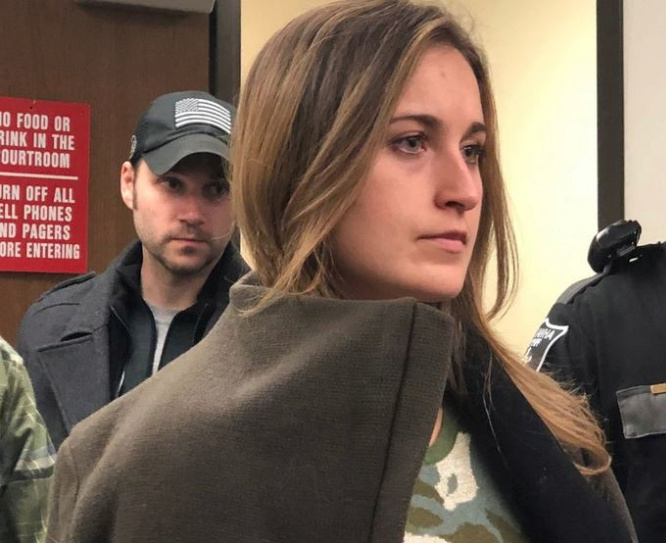 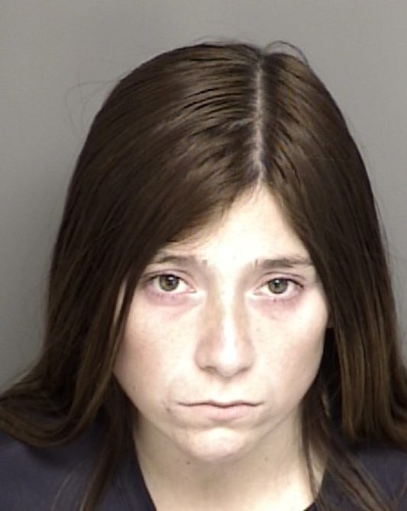 The girl, identified as only Jane Doe, had known her coach Nott for around three months when their relationship began, Monterey County Deputy District Attorney Lana Nassoura said in her sentencing brief.

On Oct. 19, Nott asked Jane Doe to be in a relationship and the teen agreed, even though Nott acknowledged the “Jane Doe’s young age,” she wrote.

The two continued messaging and talking, including Nott telling Jane Doe “I love you” and that their relationship must be kept between the two of them, Nassoura said.

When Jane Doe’s parents took her phone away after getting suspicious, Nott gave her a phone so they could continue to communicate, Nassoura said.

Near the end of October, they were at an event at a bowling alley in Salinas when Nott told other attendees she and Jane Doe were going to her car for more coins to play video and arcade games, Nassoura said.

They began kissing in the car. Nott then fondled Jane Doe and went to the bowling alley bathroom, where they continued to kiss, Nassoura said.

The following month Nott and Jane Doe attended a team-building exercise for the Aldrete players at the Pizza Factory in Salinas. They held hands and put their hands on each other’s thighs over their clothes, all concealed underneath the table, Nassoura said.
'She knew it was wrong'

In December, the relationship was uncovered, and Nott willingly went to the Salinas Police Department so detectives could interview her, Nassoura said.

In that Dec. 12 interrogation, Nott told Det. Yolanda Rocha that she acceded to being in a relationship with Jane Doe because the teen threatened to hurt herself, Nassoura said.

“(Nott) claimed that she was not really dating Jane Doe, but rather she was only pretending to date Doe so that Doe would not hurt herself,” Nassoura said.

Nott later admitted to starting a romantic relationship with Jane Doe, citing a lack of intimacy and attention from her boyfriend.

Nassoura asked the court for 8 years, arguing Nott not only molested the girl, but also purposely went to an amusement park in May where she knew Jane Doe would be. In addition, she messaged two other underage girls this year after she pleaded out April 9. Neither of those girls accused her of molestation, but police are still investigating, Nassoura said.

She also “continued to attend many softball games where numerous children were present” after pleading no contest, Nassoura wrote.

But Nott’s attorney, Christine McGuire, told the court that Nott’s actions were driven by emotional immaturity because her parents were strict – especially about softball and baseball since she was 6, citing a report on Nott by Dr. Thomas Reidy.

She practiced or played games “almost daily, including extra practice that her father pushed on her,” Reidy found. He was also critical of her performance during games, which took up Nott’s weekends, and both parents controlled her life, including her social life, and monitored her phone and social media, McGuire wrote in her sentencing memorandum to the court.

“She knew it was wrong to engage in sexual conduct with a 13-year-old child, and yet she did it any way.”
Monterey County Superior Court Judge Rafael Vasquez

“Although she attended homecoming and prom during her senior year of high school, she did not attend other functions due to her travel for softball events most weekends,” McGuire wrote. “Reidy found, ‘the only personal relationships she developed were mostly around softball.’”

Injuries in her senior year in high school and college ended her hopes for softball even as she struggled with her sexuality, McGuire said. Her parents were not comfortable with the idea of their children bein

A former Taekwondo instructor is accused of having an inappropriate relationship with a 14-year-old student. Kasea Cirincione, who was 21 at the time, met the boy at Family Taekwondo Plus Studio on Sunrise Boulevard, 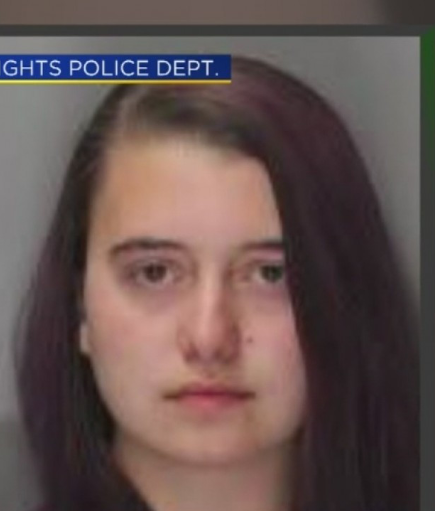 Jennifer Walsh 27, had been facing 18 months behind bars on a charge of gross sexual imposition for having sex with the girl while working as a special ed teacher at Sycamore High School in Cincinnati, Ohio. 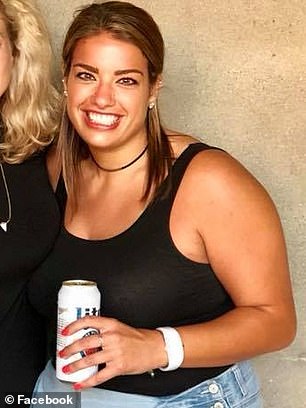 
Kristen Lynn Boyle, 37, was a psychologist at La Habra High School in La Habra when the alleged abuse occurred with a minor student in April of 2018. 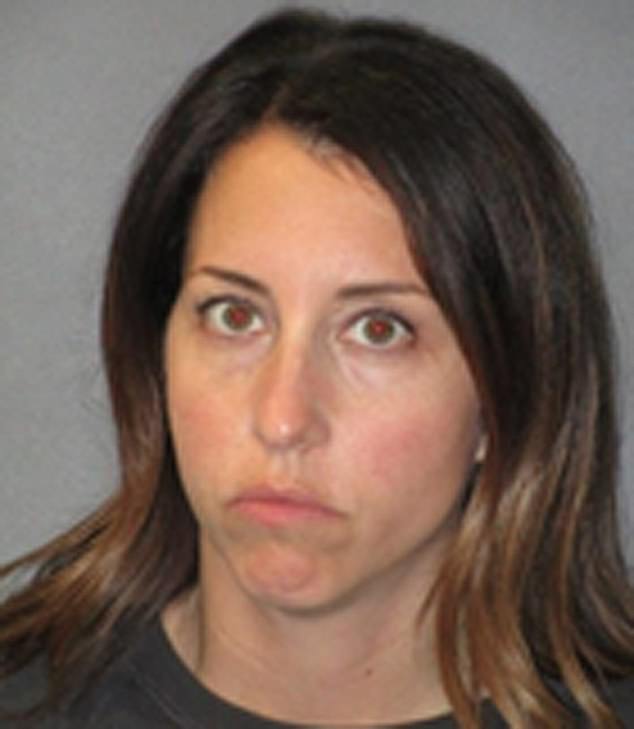 Elizabeth Giesler 39The 39-year-old assistant principal was charged with sexual contact with a student, statutory sodomy and statutory rape in 2018, 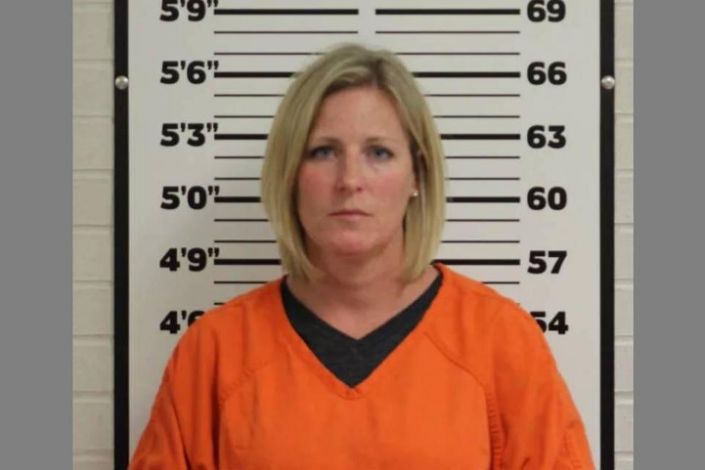 Missouri assistant principal is arrested for having sex with boy ...
www.dailymail.co.uk › news › article-5764257 › Missouri-assistant-pr...
May 23, 2018 - A Missouri assistant principal has been arrested for allegedly having sex with a 16-year-old boy multiple times at her home. Elizabeth 'Beth' Giesler, 39, was charged on Friday with felony sexual contact with a student, felony second-degree statutory sodomy and second-degree ...

Authorities in Texas have accused a former middle school teacher of sexually abusing a former student.

Investigators allege Marka Bodine, 31, started having sex with the boy in 2018, soon after his 13th birthday. 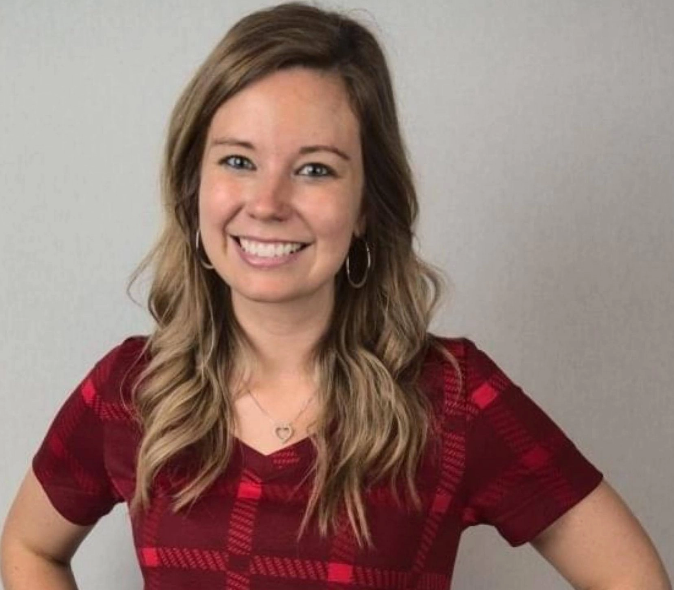 Re: women pedophiles in the news on my news feed